Michael Trommer is a PhD candidate in Cinema and Media Studies at York University. He is a graduate affiliate of the DisPerSion Lab, engaging in research-creation work that explores spatial sonic-haptic immersion in the context of VR and expanded cinema. 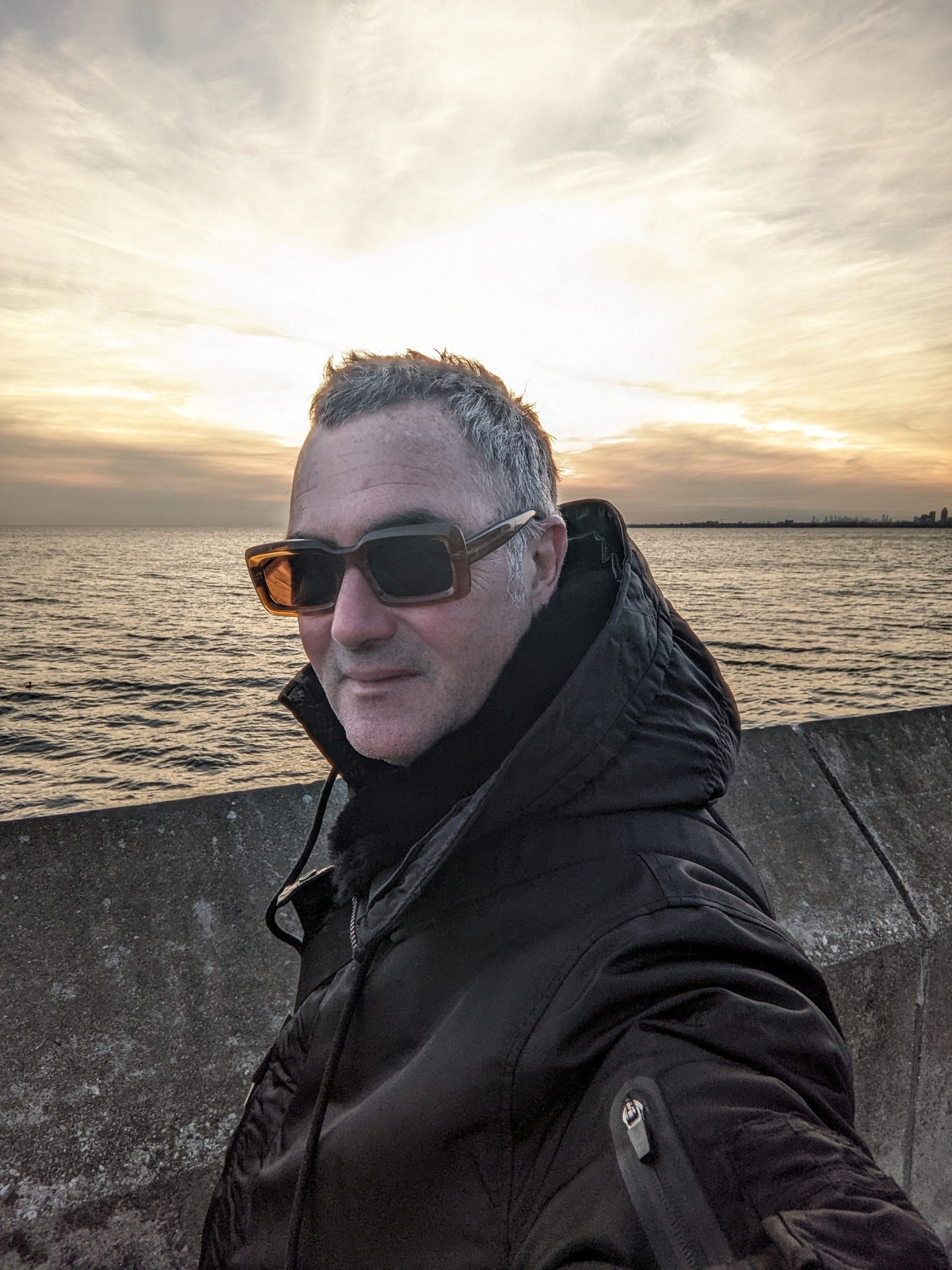 Michael Trommer is a Toronto-based sound and video artist; his practice has been focused primarily on psychogeographical and acoustemological explorations of anthropocentric space via the use of spatial and tactile sound, field recordings, VR, immersive installation and expanded cinema.

He has released material on an unusually diverse roster of labels, both under his own name as well as ‘sans soleil’. These include Transmat, Wave, Ultra-red, and/OAR, Audiobulb, Audio Gourmet, Gruenrekorder, Impulsive Habitat, Stasisfield, Serein, Flaming Pines, 3leaves, Unfathomless and con-v. His audio-visual installation work has been exhibited at Australia’s Liquid Architecture festival, Kunsthalle Schirn in Frankfurt, Cordoba’s art:tech, St. Petersburg’s Gamma Festival, and Köln’s soundLAB, among others.

Michael has performed extensively in North America, Europe and Asia, including events with members of Berlin’s raster-noton collective, as well as the 2008 and 2013 editions of Mutek’s acclaimed a/visions series. He also regularly improvises with Toronto-based AI audio-visual collective ‘i/o media’.

His sound design work encompasses composition, audio branding, installation and VR audio for clients such as Moment Factory, Intel and Yahoo, as well as soundtrack and production development for a variety of international cinema, dance and installation artists.